In June 2019 the Joint Declaration of the European Union and Morocco became official, which facilitated the establishment of a ‘Shared Knowledge Space’. Now in 2021, to build upon the foundations laid in 2019 and strengthen the cooperation between the nations, Morocco has become an Associated Country for the European Union’s new programme Horizon Europe, which will run from 2021-2027.

This was also confirmed by a joint press release issued by the ministry of National Education, Higher Education, Vocational Training and Scientific Research and the EU, which said as follows: “Morocco is considered, from now on, as an ‘Associated Country’ among the countries eligible for EU funding under the first calls for projects relating to health and research infrastructures, which have just been published.”

This was published last May during the first calls, with Moroccans now more prepared for upcoming calls. 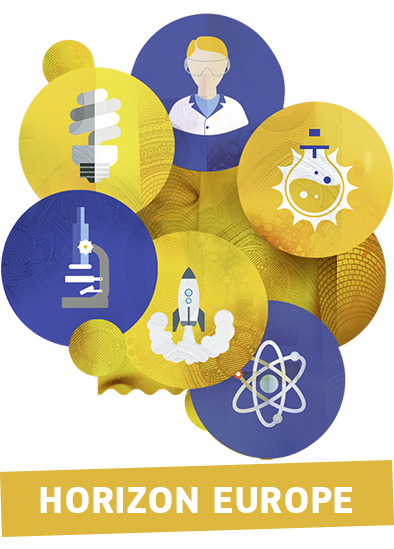 This will enable Morocco to access funds allocated to the HorizonEU programme which amounts to €95.5 billion. These funds will be utilised for various ends, including tackling climate change and helping to achieve the United Nations’ Sustainable Development Goals. The programme also facilitates collaboration and strengthens the impact of research and innovation in developing, supporting and implementing EU policies while tackling global challenges, providing support in creating and improving the transfer of knowledge and technology.

The status of ‘Associated Country’ is expected to improve the attractiveness and visibility of Moroccan research structures with European countries, further enabling Moroccan researchers and companies to collaborate with international partners. More importantly it encourages future collaborations between companies, NGOs and member states.

With these advancements made in 2021, Morocco has taken a pivotal step in scientific research in partnership with the European Union, which will now allow it to participate in all calls for projects that will be scheduled under Horizon Europe. This increases the participation of Moroccan research structures, which consisted of 69 funded projects under the EU research program Horizon2020 with a total of around €6.9 million. These changes will translate to a considerable increase in funds available to Morocco. 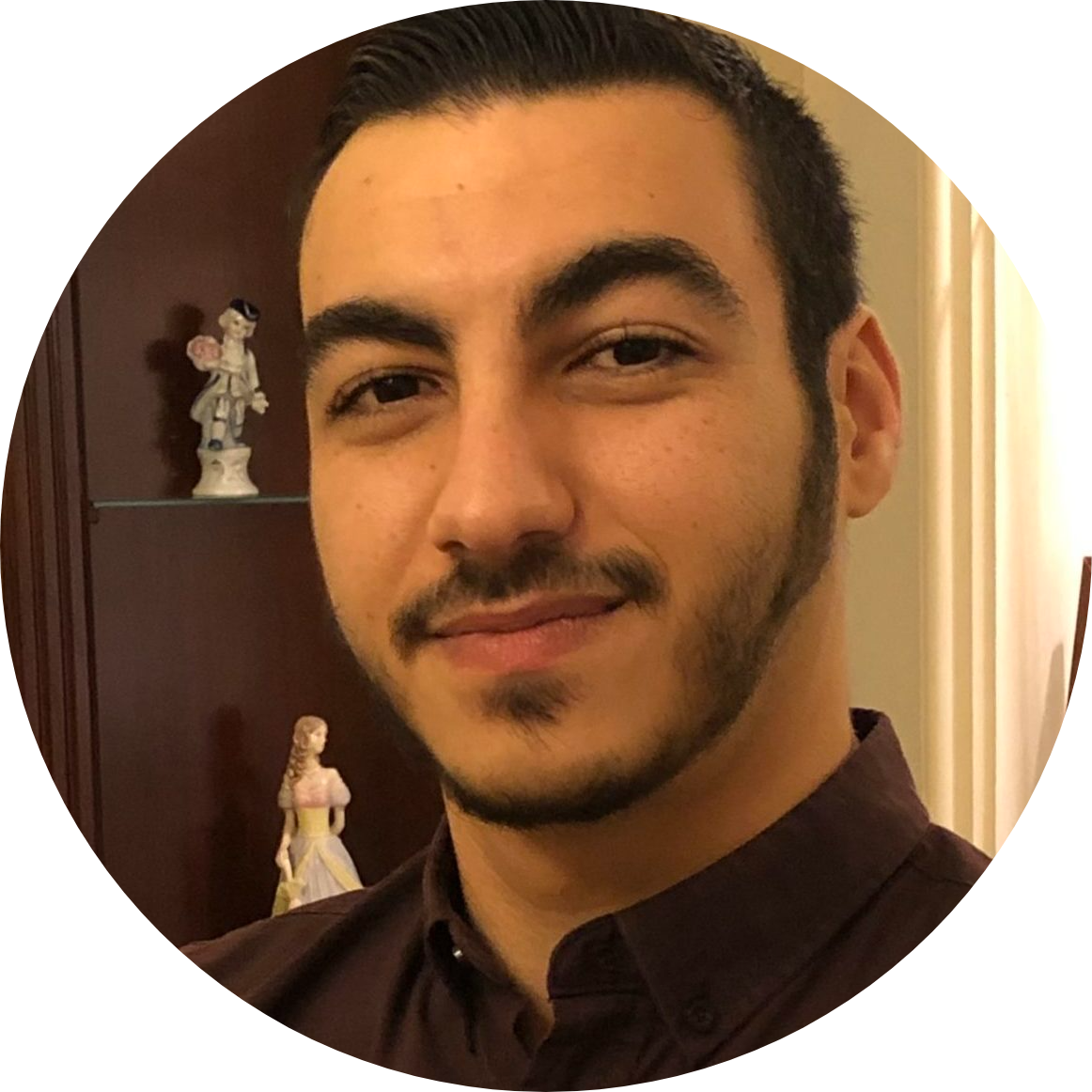