What do people want Europe to be? 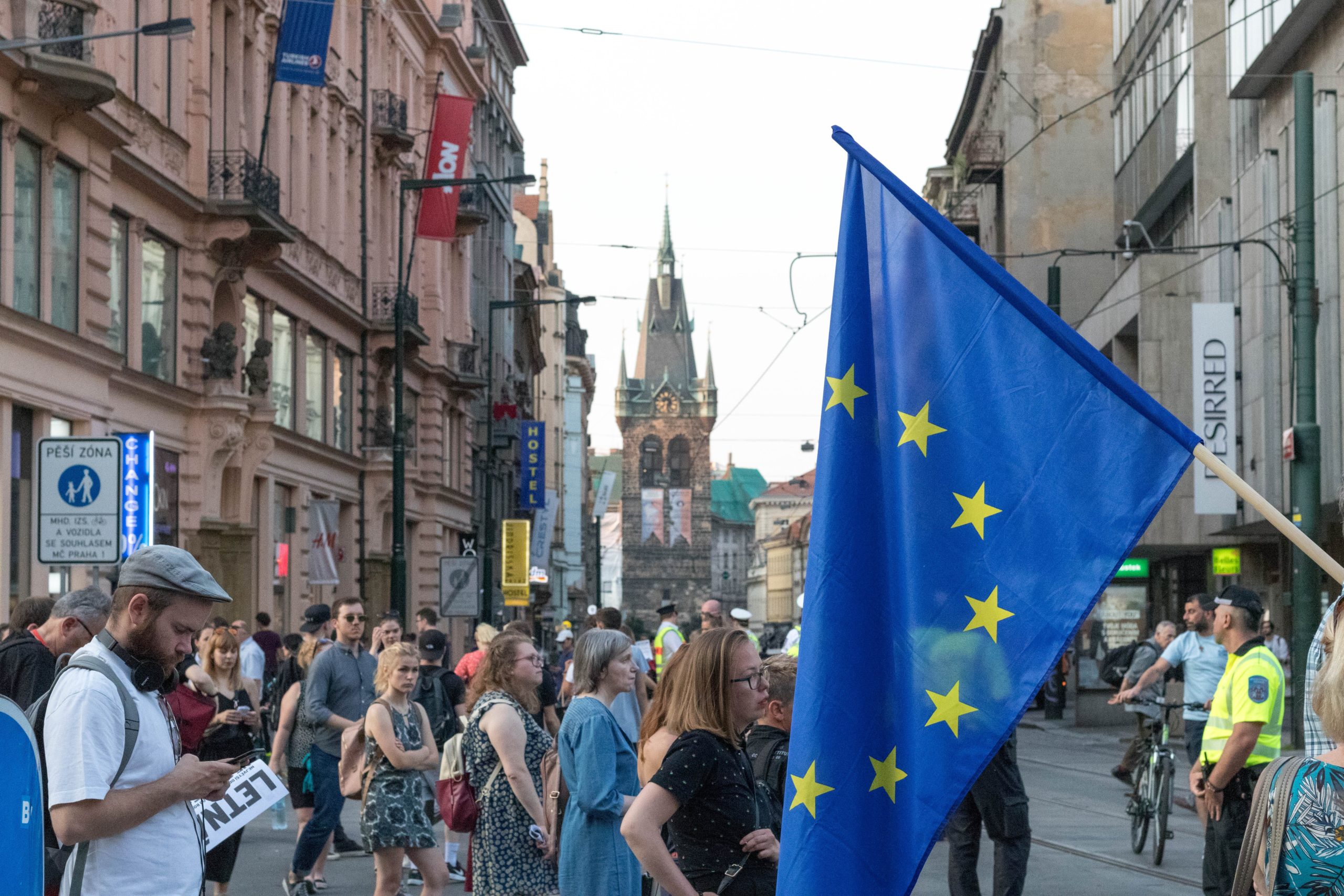 What do people want Europe to be?

A major YouGov study (https://cadmus.eui.eu/handle/1814/67584)  conducted in April for the European University Institute’s European Governance and Politics Programme, provides key insights into the relationship between people and the EU. The 14 participating countries in this survey were: Denmark, Finland, France, Germany, Greece, Hungary, Italy, Lithuania, Netherlands, Poland, Romania, Spain, Sweden, and the United Kingdom. The main objective of the survey was to gauge what Europeans want from the EU.

What type of Europe do people want?

One aspect that truly stood out was the unanimous agreement between the countries that took part in the survey on the importance of solidarity.There was an agreement on the clear need to support each other in times of crisis, such as in the unprecedented situation that the world is facing today. In fact, when choosing between the type of Europe preferred, 10 of the 14 countries that participated, voted for a protective Europe, which prioritized the European way of life and welfare, against both internal and external threats. The second option was that of a global Europe, in which the remaining 4 countries expressed a preference towards a Europe that acted as a leader on the forefront of climate, human rights, and global peace. No country opted for a market Europe, which emphasised on economic integration, market competition, and fiscal discipline. It seems that the trend is gearing towards a caring and economic system —  currently found in Nordic nations like Finland, Norway and Sweden, in which their policies combine the positive elements of both capitalism, and socialism. 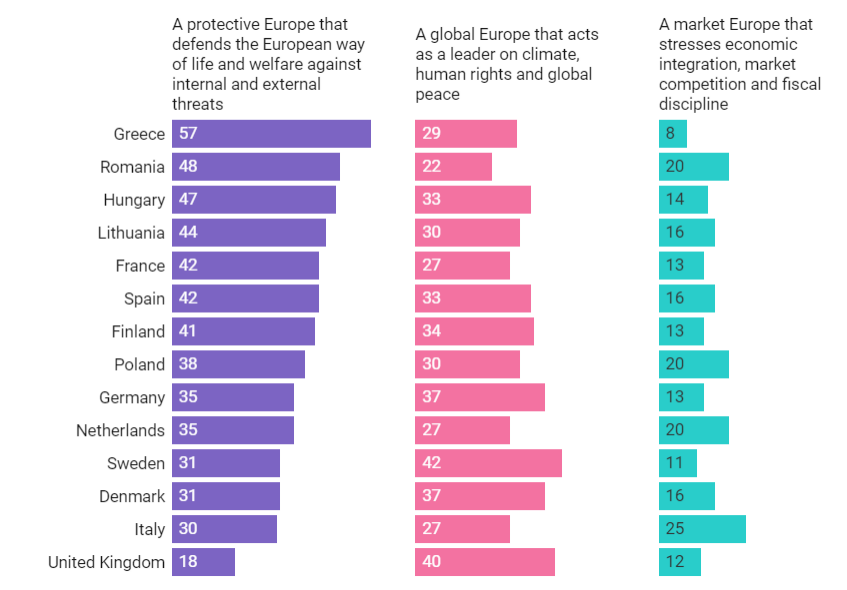 A quest for Solidarity

People in all current EU member states expressed their support in willing to offer the necessary help to countries that were undergoing some type of crisis — whether a natural disaster, a health crisis or a military attack. In particular, Southern and Eastern Europeans were the most willing to provide aid even in circumstances relating to refugee, unemployment, and major debt crisis. In all circumstances, people preferred to help out not just solely as a country, but as part of a larger European network. However this solidarity is not only confined to Europeans helping one another, but also to poorer countries across the world. In fact, when it came to redistributing money raised through taxes, Europeans were more willing to see this money spent on helping people in places like Africa, rather than other countries within the EU!

People expressed how they would like to see more involvement from Europe in economic, and climate change. Especially when it came to climate change, 7 of the EU countries had greater trust in the EU than in their national government.

An old African proverb says, “If you want to go quickly, go alone. If you want to go far, go together.” While we can accomplish a lot by ourselves, we accomplish the impossible with a strong team. The data collected in the study is an indication of how people want to be part of a larger network, that acts a support system, and a pillar of strength for countries in need. 2020 in particular has shown the importance of solidarity, and how big problems need global solutions.