Launched in Malta in January 2019, ITAMA (ICT Tools for the diagnosis of Autoimmune disease in the Mediterranean Area) is a multidisciplinary project, part financed by the Interreg Italia Malta programme.

What is the aim of the project?

The aim of ITAMA is to:

For these reasons, one of the main activities of this project was screening 20,000 children in primary and middle schools in Malta and Sicily against coeliac disease. The project was very welcomed by all the schools visited and all collaborated as they recognised the benefit their students would gain.

How was testing done?

Testing started in March 2020 and was done via a non-invasive technique by professional nurses. The screening was made up of two activities: the filling in of a questionnaire indicating a set of symptoms related to coeliac disease that the child might be suffering from, and a Point of Care Test (a test where a drop of blood is put in a test kit to indicate whether the child could suffer from coeliac disease or not).

Particularly in the diagnosis of coeliac disease, the demand for support arises from the need to anticipate time and improve the accuracy of the diagnosis, while avoiding invasive examinations, especially in paediatric age, and reducing the costs of the disease induced by the delay of diagnosis.

COVID-19 hit soon after testing began, and although it brought testing to a halt for weeks, it did not stop the project from supporting school communities. On the contrary, it pushed the team to think of new tools to reduce contamination within the schools. A web application was developed to assess students’ health, as well as an eLearning platform to educate users about COVID-19. Both tools were made available in three languages:  Maltese, English and Italian.

Once schools reopened, the team got the ball rolling again. Having updated the testing protocols as instructed by the Health Authority with respect to COVID-19 mitigation measures, the childrens’ health was always the priority. In fact, ITAMA has distributed reusable masks to all the children taking part in the study. 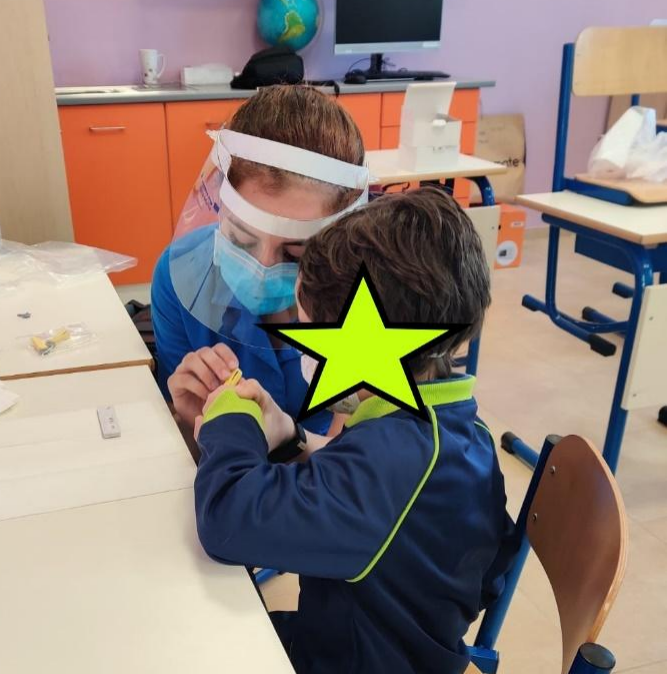 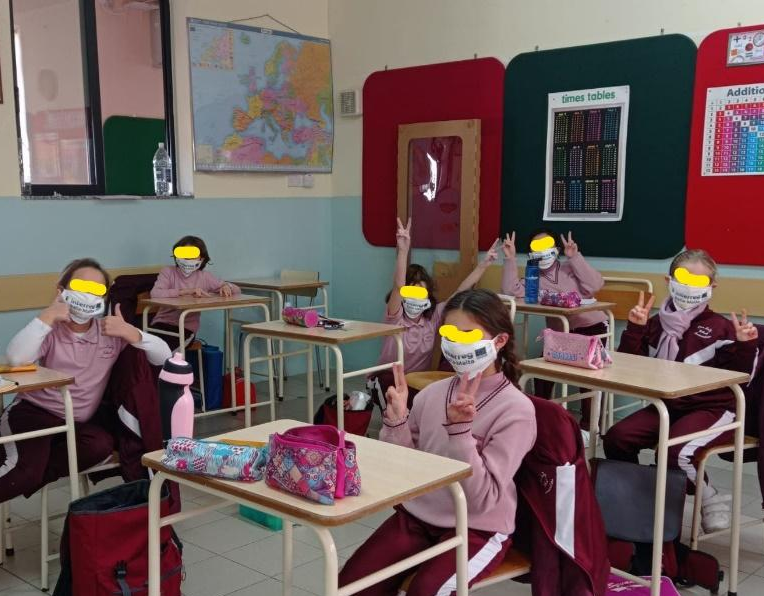 The project is set to come to an end in March 2022, and the initial testing phase that covered more than 18,500 students was closed in June 2021. A second testing phase is currently ongoing to cover the students that missed the first phase. In the meanwhile, the medical team has studied the results of the first phase and all the children with positive test results have been called for follow ups at Mater Dei Hospital (Malta).

All the data being collected is fed into a Decision Support System that is one of the tools being developed by the project. Based on statistical principles, this database is acquiring knowledge on the probability that a patient suffers from coeliac disease based on the present number of symptoms associated with it and the result from the test. The final results of the ITAMA project will be shared once available.

Who is behind the ITAMA project?

The project is under the lead of the Department of Physics and Chemistry of the University of Palermo, whilst AcrossLimits is the project’s IT and Communications partner, having worked in conjunction with Mater Dei Hospital and the Malta Ministry of Health to coordinate the coeliac testing in Malta, developed the webapp that the medical team used to collect the project data, and also organised all the communication and coordination with schools, parents, nurses and the public.

Other partners of this project are the Department of Human Pathology of the adult and of the developmental age, Gaetano Barresi, of the University of Messina, the Regional Health Department of Sicily and the Buccheri La Ferla Hospital of Palermo.

ITAMA would like to thank all the collaborators for the support given in this testing phase: