One of the updated funding programmes presented by the European Union for 2021-2027 is the Citizens, Equality, Rights and Values Programme, also known as CERV.

CERV falls under Heading 2 (Cohesion, Resilience and Values) in the EU funding structure, forming part of a new Justice, Rights and Values Fund.
Its total budget is 0.65 billion Euro with an added 0.91 billion under MFFR Article 5. This adds up to around 1.55 billion Euro over 7 years. 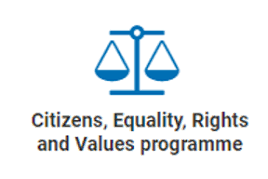 What is the purpose of this programme?

The purpose of CERV is divided into 4 strands, all with a particular focus:

Promotion of citizens’ engagement and participation in the democratic life of the Union and exchanges between citizens of different Member States, as well as raising awareness of the common European history.

Fight against violence, including gender-based violence (children, young people, other groups at risk), but also support and protection of all direct and indirect victims of such violence. 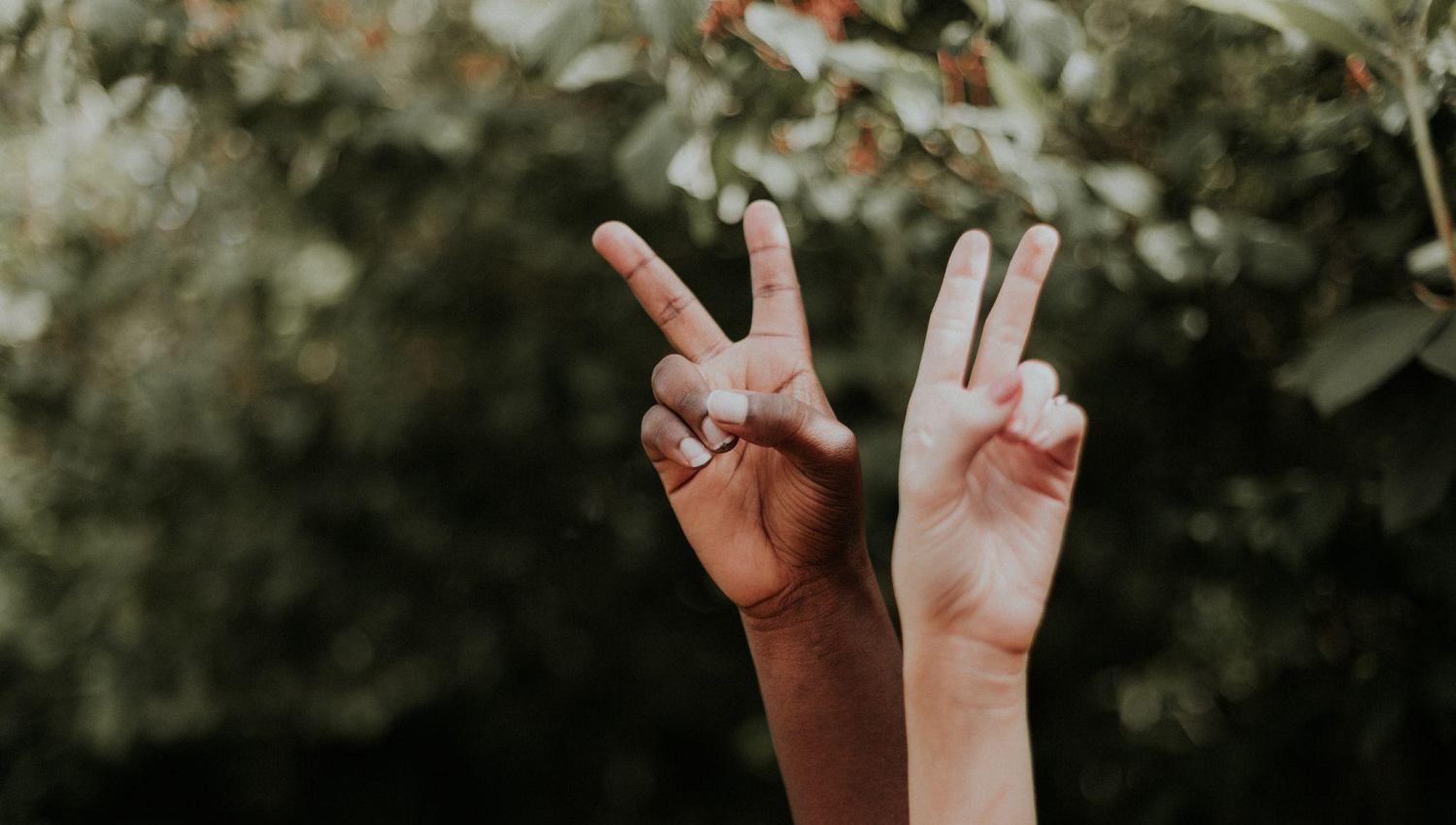 They must also be part of the following countries:

Are you interested in applying for a call under the CERV programme?

Check out the Funding and Tenders Portal regularly to see when the forthcoming calls are, as well as the CERV website .  At AcrossLimits we are always ready to help you write proposals for programmes such as CERV, so get in touch with us on [email protected] if you have any concepts you would like to share or if you need any guidance!