What is the Blue Economy? And why is it vital to Malta and Europe?

Across the globe the concept of a blue economy is gaining increasing attention as it becomes more apparent that the health of seas and oceans is extensively linked to economic growth and productivity. In a generic economic sense, the term blue economy may refer to any economic activity related to the exploitation and preservation of the marine environment.

However, the more emergent understanding of a blue economy puts a specific focus on environmental sustainability. The World Bank, for example, defines the blue economy as the “sustainable use of ocean resources for economic growth, improved livelihoods and jobs while preserving the health of ocean ecosystems.”

This understanding is closely linked to the concept of a green economy – an economic approach aimed at reducing environmental risks and promoting sustainable development without degrading the environment. Therefore, focusing on sustainability and ecosystem preservation, it can be said that the blue economy is an integral aspect of the green economy.

The blue economy is particularly important to coastal or island nations, whose economic productivity is dependant on the marine environment. This is especially the case in Malta. According to the 2018 Annual Economic Report on EU Blue Economy, this sector generated €406 million in 2016 (around 75% of which was from tourism), and employed around 10,400 people (over 2% of the Maltese population). The blue economy constituted 4.7% of the total Maltese economy, making it the 4th highest by proportion amongst all 27 EU member states.

On a larger scale, the EU blue economy shows positive indicators of good health. In 2018, the blue economy generated €750 billion and employed 5 million people (showing an 11.6% rise from the previous year). However, the coronavirus pandemic has significantly impacted sectors such as costal and marine tourism, as well as fisheries and aquaculture.

Despite this, the blue economy presents huge potential for the EU to contribute to a green recovery from the pandemic, and to achieve the objectives of the EU Green Deal. The EU is committed to supporting the blue economy through various instruments. Through the European Fund for Strategic Investments, it has invested over €1.4 billion in offshore wind projects, and has supported many other parts of the blue economy, including port development and clean shipping. Furthermore, through the BlueInvest Platform it has provided grants of €22 million in 2019 and €20 million in 2020 to support innovation and entrepreneurship in the blue economy, also setting up a BlueInvest Fund in 2020.

AcrossLimits wholeheartedly supports the preservation of the environment and the promotion of sustainability in all economic activities – an aspect which is ever-present in our work. Moreover, we have participated in numerous international projects aimed at this cause, one recent example is NGEnvironment – a project aimed at promoting active citizenship and NGO activities in order to support green and social policies with environmental benefits. 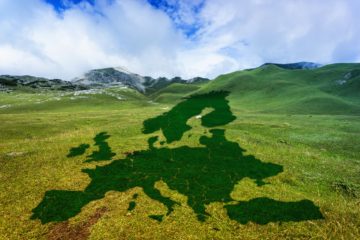 Why green computing is vital to the European Green Deal

As the human species continues to advance, industrialise, and develop new technologies, the environment continues to bear the cost. The effect of mankind’s impact on the planet, through climate change and environmental degradation, is already Read more… 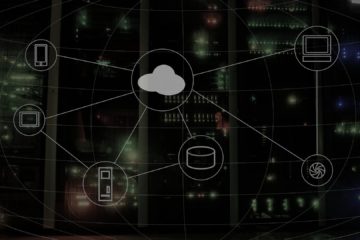 Cloud computing and its future in Europe

The emergence and development of new cloud computing technologies, services and solutions is enabling more and more businesses to overcome many long-standing market limitations, drastically transforming the way software is created and consumed, and providing Read more… 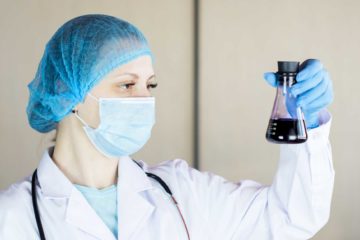 Women in Research and Innovation – and the Impact of COVID-19

Over recent decades many developments have been made in ensuring that leading female figures in the fields of research and innovation (R&I) get the recognition they deserve. These efforts are in part aimed at encouraging Read more…

Any cookies that may not be particularly necessary for the website to function and is used specifically to collect user personal data via analytics, ads, other embedded contents are termed as non-necessary cookies. It is mandatory to procure user consent prior to running these cookies on your website.

We use cookies to ensure that we give you the best experience on our website. If you continue to use this site we will assume that you are happy with it.AgreeRead more